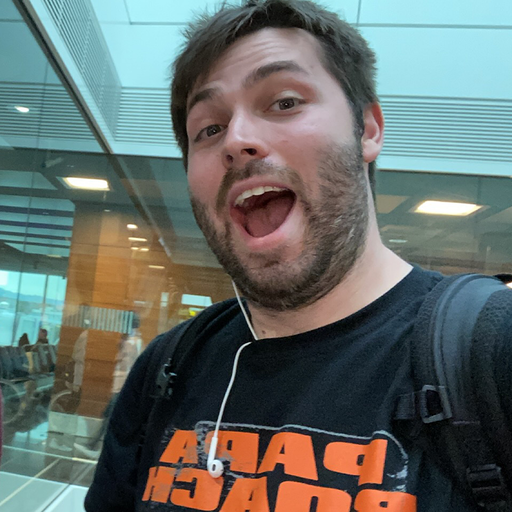 Bruce has been working in the industry for 8 years now. He created his own solo project in the early days of the iphone and ipad, He then worked as a Freelancer on games like Sub Level Zero and Gang Beasts. From there he Co-founded his own studio called Radical Forge. Focusing his time on internal Projects at the studio. Radical Forge has just launched its first own IP game called Bright Paw on Mobile and Steam. Radical Forge has been going for around 3 years and the studio keeps growing and helping other developers in the area like SockMonkey, Double 11, Rebelion and Flix interactive.

Bruce will be speaking at Animex Game on the Game Development in the North East panel!