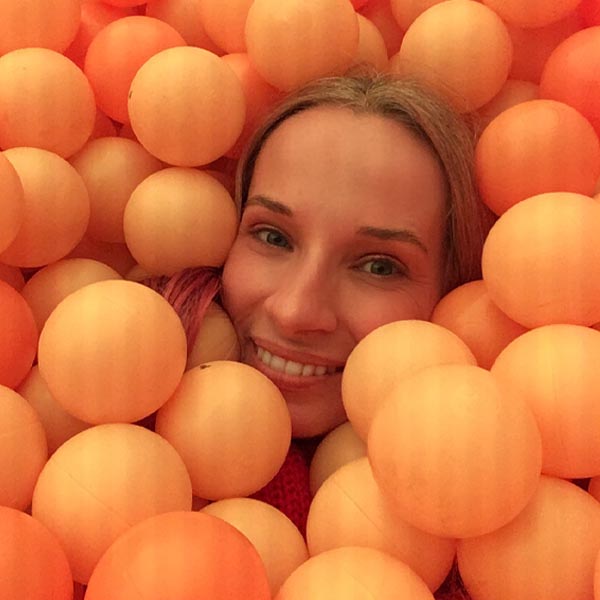 Taylor is a VFX Supervisor at DNEG’s Feature Animation division with over a decade of experience in Surfacing and Texturing.

She recently completed work as VFX Supervisor on ‘Mr. Spam Gets A New Hat’, an animated short from Academy Award-winning director William Joyce. She also recently supervised DNEG’s surfacing work on Disney’s upcoming animated feature film, ‘Ron’s Gone Wrong’. Prior to joining DNEG in 2015, Taylor worked at DreamWorks Animation as a Lead and Senior Surfacing Artist, where she honed her skills on titles such as Disney’s ‘Home’, ‘Rise of The Guardians’, ‘Kung Fu Panda 2’ and ‘Shrek Forever After’ among others. Her earlier projects include George Miller’s critically acclaimed ‘Happy Feet’ and ‘Stuart Little 3: Call of the Wild’.

Taylor studied at The University of Victoria and holds a degree from The Art Institute of Vancouver. Her first major project was on the Flash-animated comic series ‘Broken Saints’, which won multiple awards, including from Telefilm Canada and Sundance Film Festival, and has gone on to garner a cult following.

Taylor Moll will be speaking at Animex AVFX!