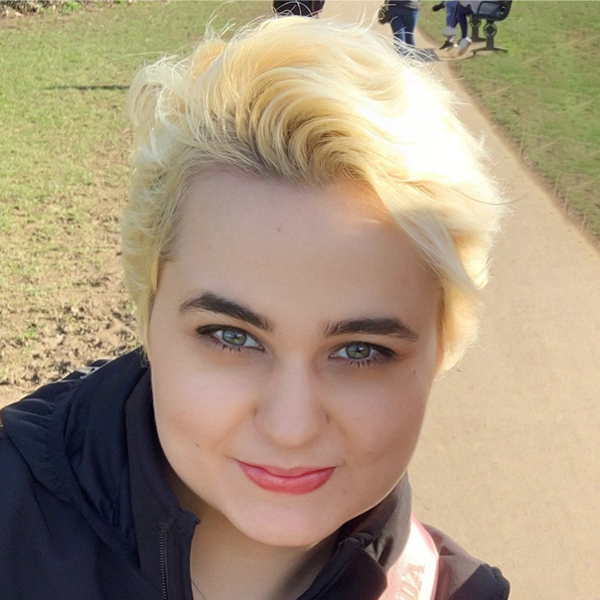 Naomi is a Lead Character Artist on Total War: WARHAMMER; the multi-award winning franchise from Creative Assembly. She specializes in characters and creatures, hard-surface weapons and war machines. During her career in games, Naomi has worked with a variety of pipelines and techniques, such as creating game-ready characters by transferring high poly sculpts to low poly textured meshes in an efficient and timely manner. 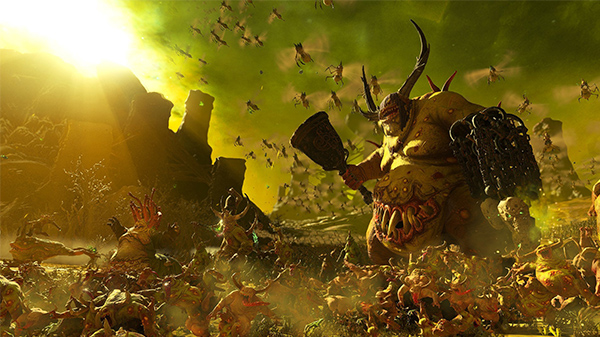