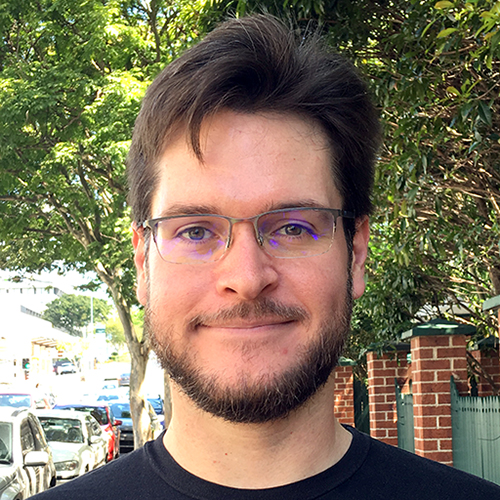 Tim Dawson is one of the founders of indie studio Witch Beam and Technical Director of their most recent title, Unpacking. He is a multi-disciplined game developer who spent his first 9 years in games as an animator at Australian studios including Ratbag, Team Bondi, Pandemic and Sega Studios Australia. After going independent, Tim was responsible for art, animation, programming and creative direction of Witch Beam's first title, Assault Android Cactus.

Tim Dawson will be speaking at Animex Game about the BAFTA-winning game Unpacking. 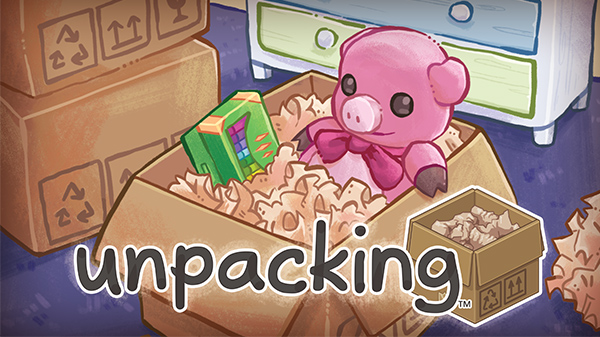