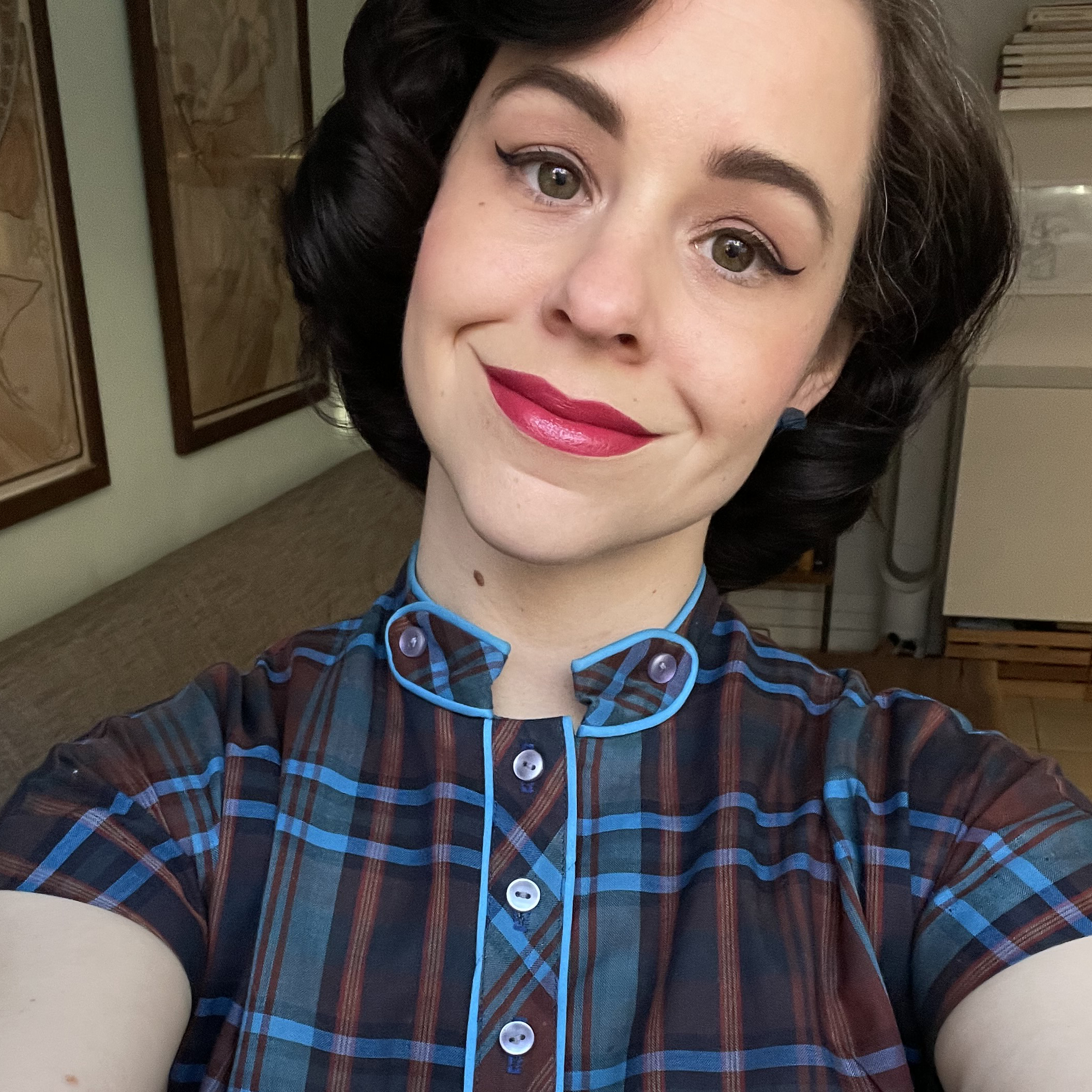 Tina Nawrocki is a 2D Animator and Illustrator with over 16 years of experience working in the gaming industry, television, and film. Tina joined Studio MDHR in 2015 to work on Cuphead as a Concept Artist and 2D Animator. She designed and animated the bosses for Sugarland Shimmy and various platforming stages. After Cuphead’s release, Tina worked for two years on Studio MDHR’s new project, DLC: Delicious Last Course. Since leaving MDHR in 2020, Tina had the pleasure of animating on the Netflix Series “Green Eggs and Ham” and the feature film “Space Jam: A New Legacy” as well as providing original animation for Drake’s new music video “Knife Talk”.

Tina Nawrocki will be speaking at Animex AVFX about The Art of the Walk Cycle.