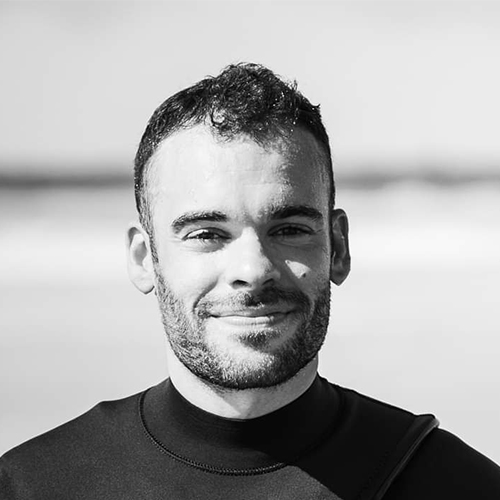 Marwan started at Sloclap in 2016 as an Environment artist intern. Just graduated from LISAA, a french art school in 3 years, he firstly worked on the Absolver game for almost two years. Then, the game launched an extension one year after which he worked for a year as an Environment and Lighting Artist. He is now working mainly on the lighting of the game Sifu while still doing environment production.

Even if it is not his core job, he likes what it talks about technical-art stuff and loves to put them into action in the project.

Marwan Ghandri will be speaking at Animex Game about his work on Sifu. 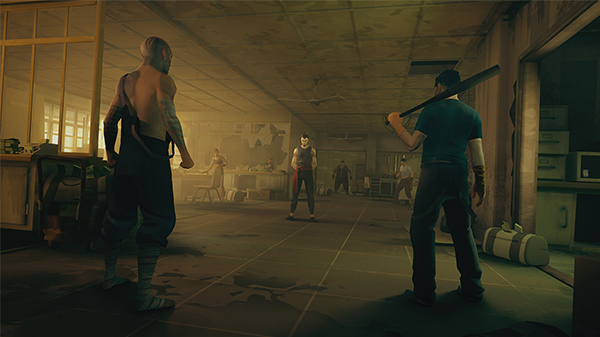