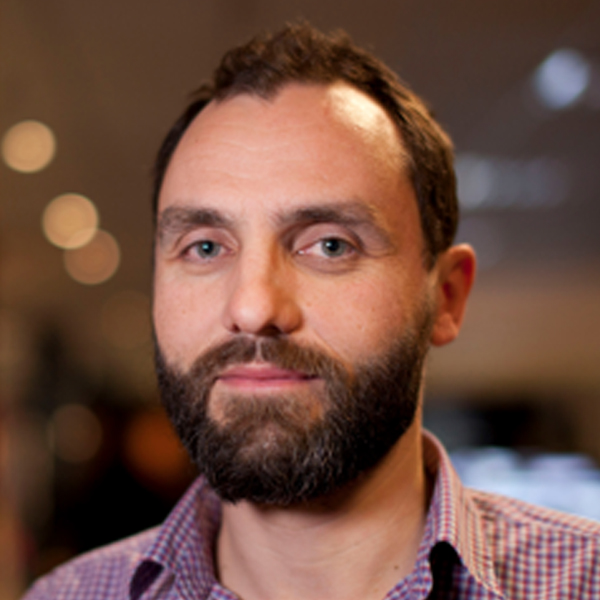 Tom began his journey in games making maps and mods for Quake III Arena. His first job was a designer on Quake III Revolution for the PS2. He was a lead designer and producer at Pocket Studios, Climax and Player One, working on many licensed titles including Lord of the Rings: Fellowship of the Ring and Pirates of the Caribbean: The Curse of the Black Pearl. At Eidos he worked as an external designer in their casual games division working on a wide range of titles and platforms for diverse audiences. He joined Supermassive Games in 2009 to lead that team that made Tumble for the PS3 Move. He was Design Director on Until Dawn and Game Director on Tumble VR.

Tom Heaton will be speaking at Animex Game about narrative design in The Dark Pictures Anthology.