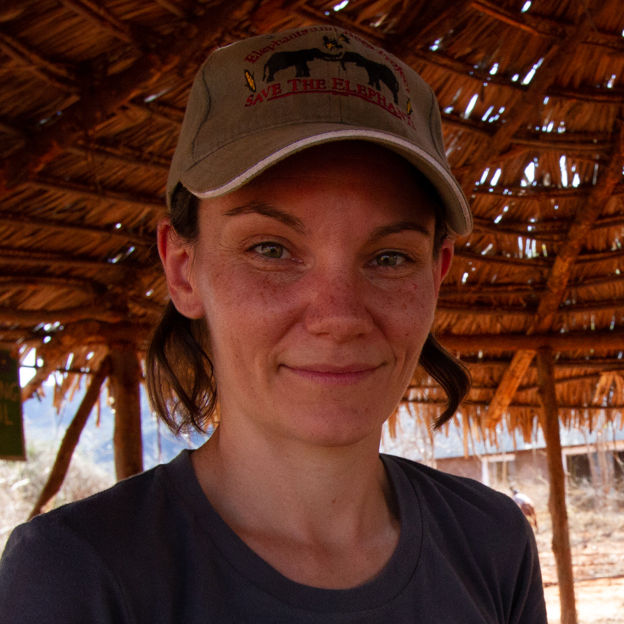 Christine Phelan has enjoyed over fifteen years as an animator in the entertainment industry creating compelling character performances for video games such as Star Wars: The Force Unleashed, Brütal Legend, and Dota 2, as well as virtual reality experiences, short films, and advertising campaigns. Her most recent work was bringing nightmares to life in VR as a creature animator and gameplay designer for Valve’s Half-Life: Alyx.

When not working with fictional creatures, Christine studies actual wildlife as a field ecologist. She has contributed to projects mitigating human-elephant conflict, investigating the ecological impacts of wolf recolonization on predator-prey interactions, the effects of climate change on snow-wildlife interactions, and monitoring wolverines in the North Cascades mountains.

You can find out more about her work and other projects at www.christinephelan.com

Christine Phelan will be speaking at Animex Game about Half-Life: Alyx. 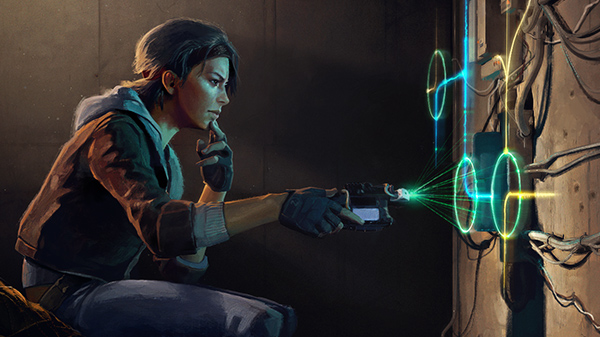