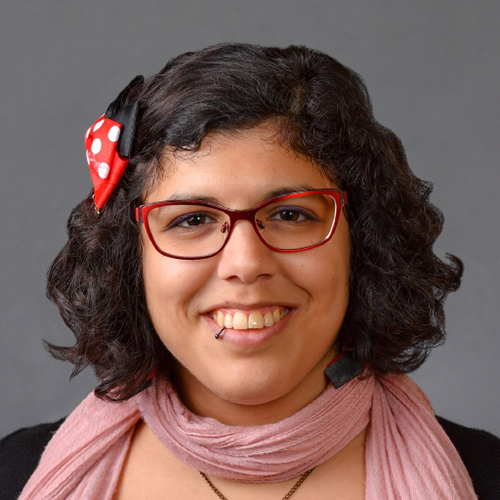 Wren Brier is the Creative Director of the award-winning indie game Unpacking. She's been working in the games industry for 9 years, starting at Halfbrick and later working as a freelance artist before joining Witch Beam Games. In addition to her game development roles, Wren has spoken on panels and served as a judge at Australian games industry events. She runs Women in Games Brisbane, mentored at The Working Lunch and ran pixel art workshops at Woodford Folk Festival. Wren curated the pixel art exhibit 'Power to the Pixel' with the Brisbane Powerhouse and has given talks at GCAP and Freeplay's Parallels Showcase, among others.

Wren Brier will be speaking at Animex Game about the BAFTA-winning game Unpacking. 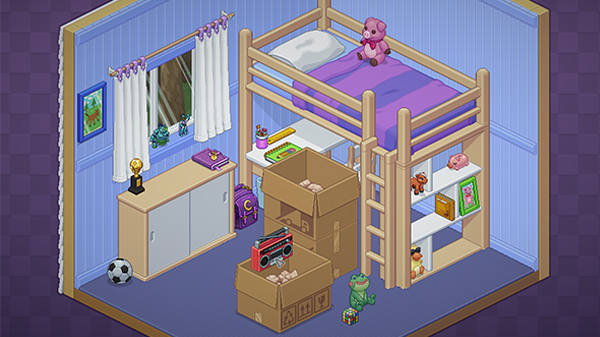