This session presents a sneak preview of some of the animated shorts and visual effects films that were submitted this year to Animex Awards. The films are in the official international competition of student films Animex Awards 2020.

This programme is also screening in Animex Awards - Animated Shorts 3. 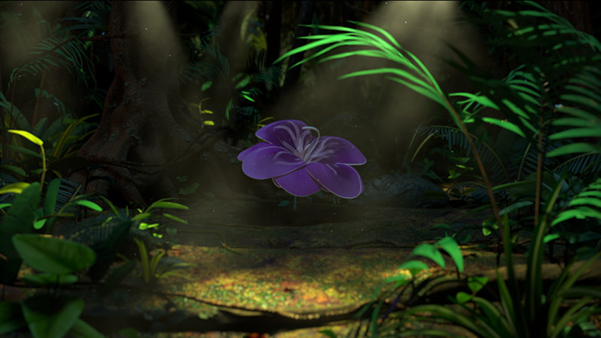 In the tropical forest, a small plant tries to catch a bit of light until she realizes that she can only survive in the darkness... 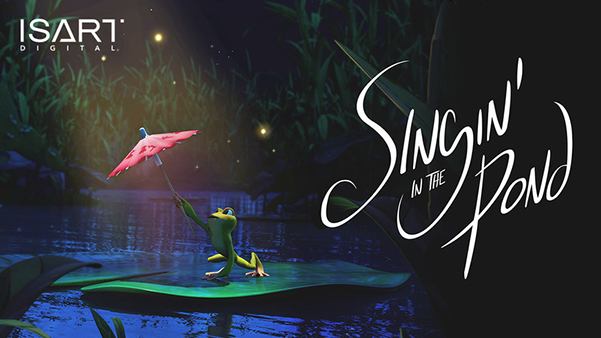 Singin' In The Pond

At dusk, a frog named Gene finds a cocktail umbrella drifting on the surface of a pond. Suddenly inspired, Gene breaks into a dance. The umbrella is soon coveted by other creatures. But Gene is determined to be the star of the night. That is, until a salamander named Judy catches the umbrella.... 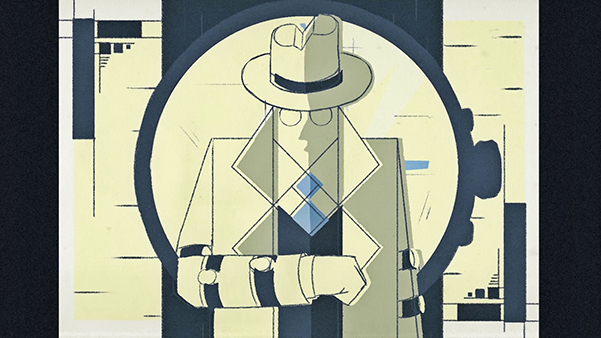 In a setting of the 30s, a man wanders in a surrealist world ruled by time. 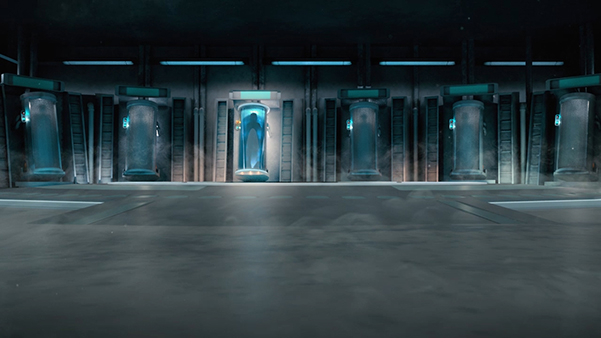 A prisoner awakens in a stasis pod and soon discovers she is not alone. As she flees from the alien beast that’s hunting her, it soon becomes apparent that all is not as it seems. 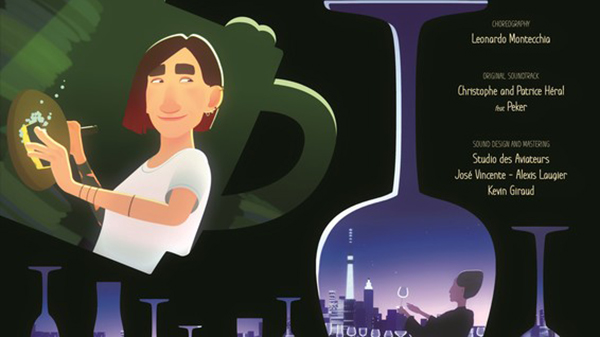 With the Do of the Spoon

A young woman finds herself alone in the kitchen washing up, submerged in the dishes. However she begins to hear exotic sounds coming from the sink allowing her to escape the boredom of the task at hand. 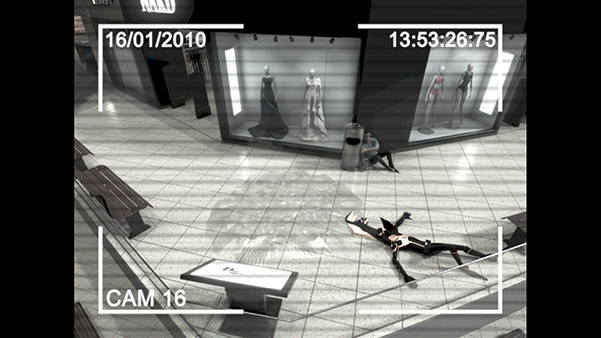 An excited superhero fan has always wanted to find out what happened to his local superheroes and so, armed with nothing but his camera, tripod and terrible editing skills, sets out to interview them. 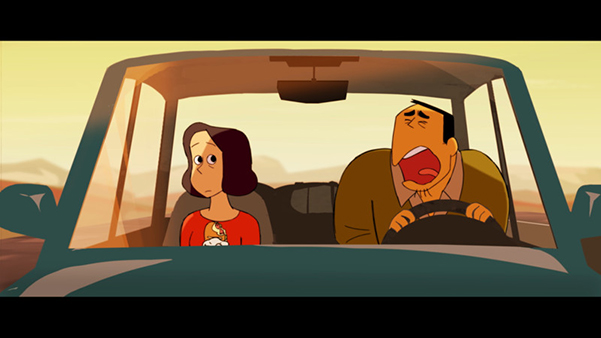 The experience of a middle-aged couple on a road trip. 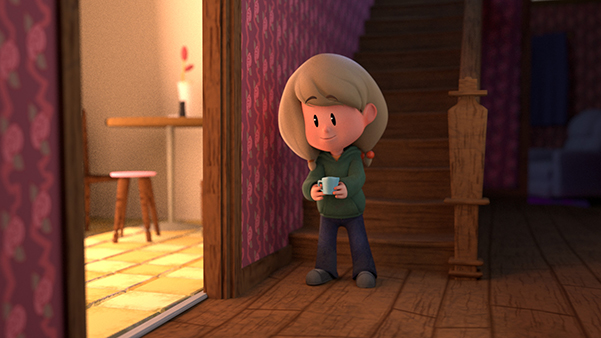 As a young girl struggles with self-worth in an unhealthy household, her struggle becomes visible in her surreal reflection. 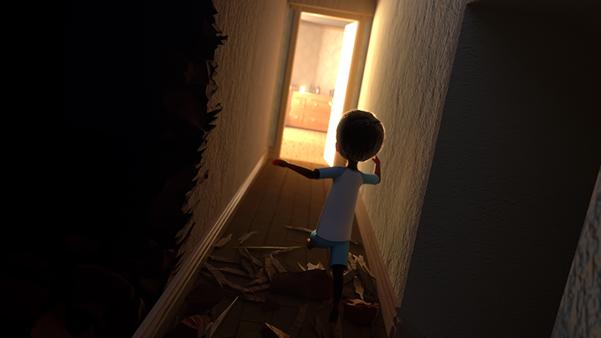 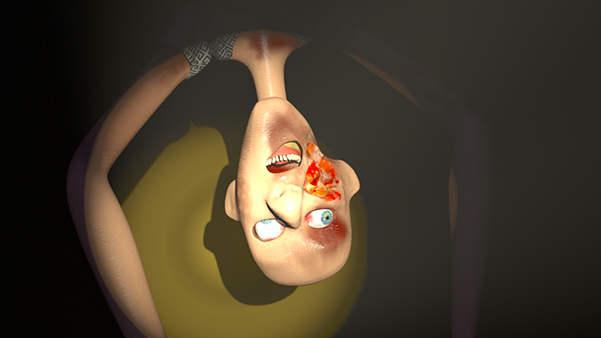 It’s the end of the night but Constable Chris Rivera he has one last job before he can go home and that’s to check out the Cooper Mansion. 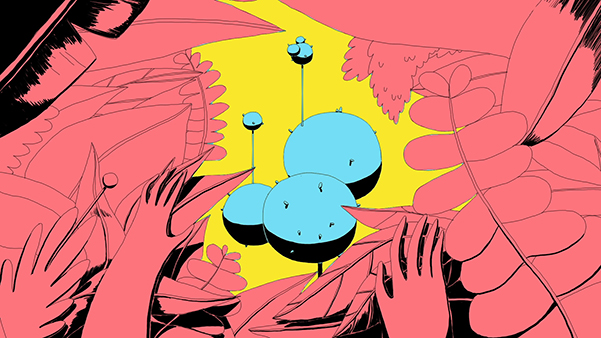 A short story about living with and as a headless person. 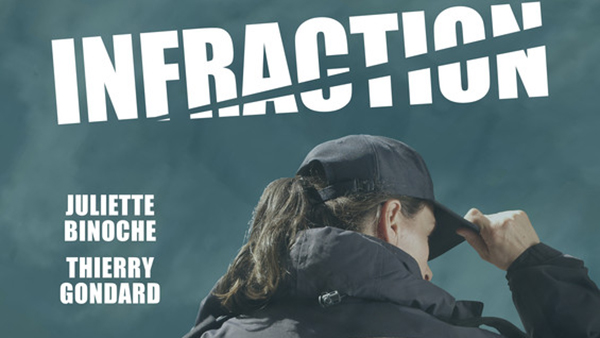 Amandine, an inflexible traffic warden, takes perverse pleasure in punishing every little infraction by handing out a fine. An unexpected event suddenly disturbs her daily routine. 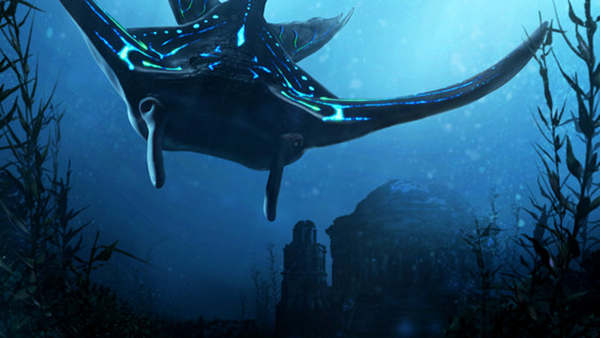 As a diver explores the ocean depths, a strange manta ray approaches her. The intriguing creature leads her to a mysterious destination. 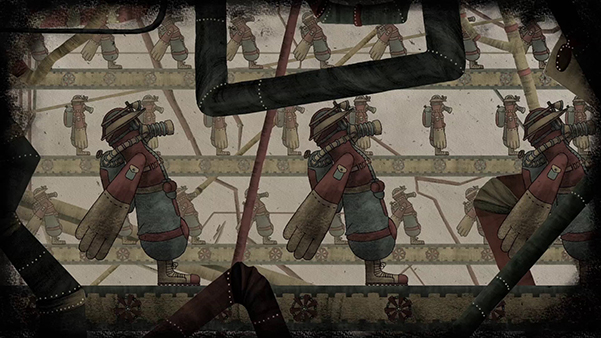 Workers evolving inside a factory that creates life. 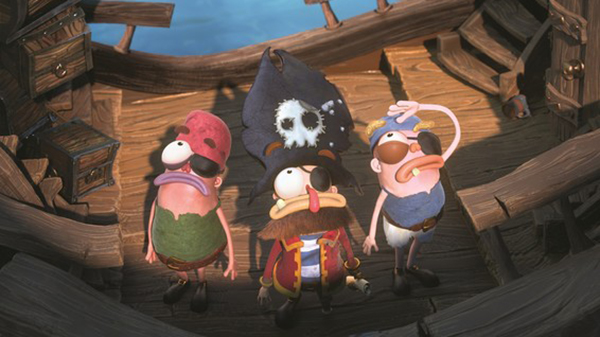 An Eye for an Eye

A one sighted pirate captain keeps on going treasure hunting, each new journey with a new crew of pirates, as one sighted as he is. 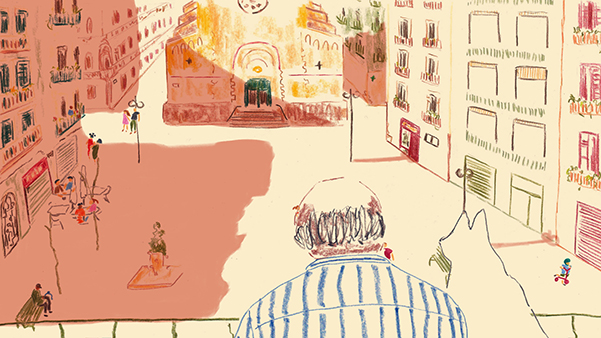 A short animated film that documents the happenings in a single square in Barcelona, la Plac¸a de la Virreina. 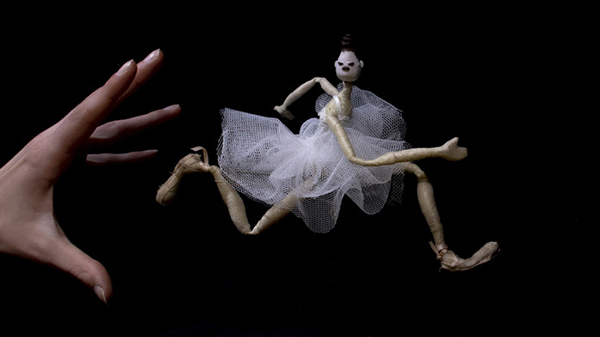 The illusion of a perfect performance is a shared goal by animation and ballet. But what happens behind the scenes? 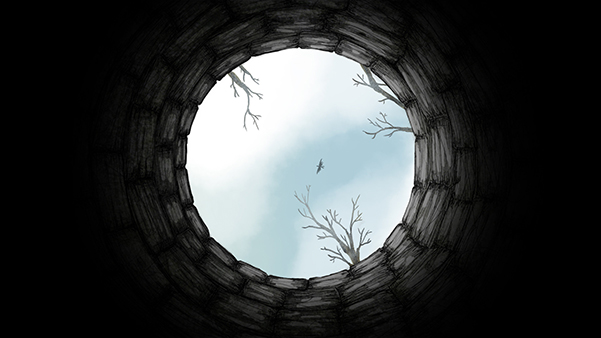 A man fell in a pit. Getting out seems impossible, so the man is forced to adapt in order to survive. 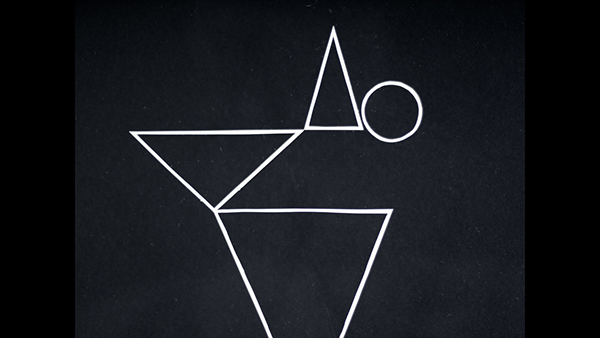 Reconnecting thoughtwise to Hans Richter and Oskar Fischinger, this abstract film intends to explore the relations between all things involved: animated paper cut outs, oilpainting and drawn animation to Jazz. 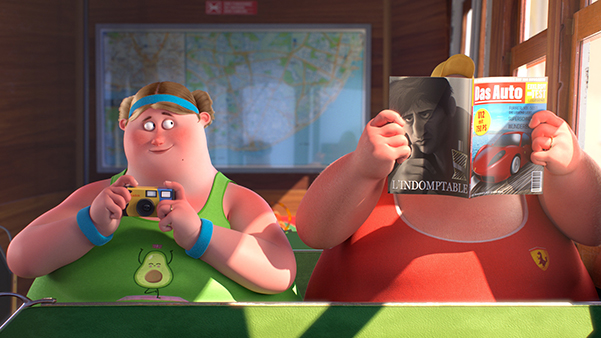 A married couple is about to get aboard the legendary n°28 tramway in Lisbon, but how should you react when the brakes are gone and you embark on a vertiginous race with a baby on board…