Once again Animex is pleased to be one of the screening partners. Audiences will be able to vote and rank their favourites in each screening.

All screenings are FREE.
The bar opens at 17:30 at The Crypt venue and the film screening starts at 18:30. View map. 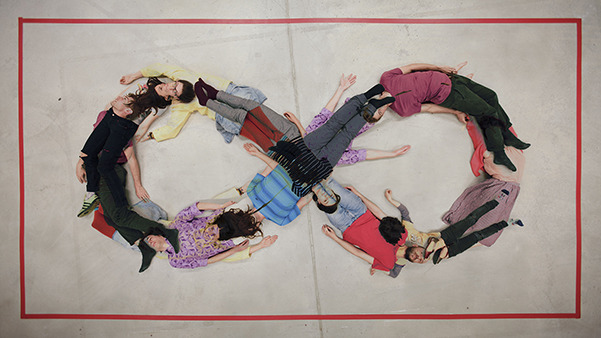 The person and the project get mixed up in this short experimental celebration. Feeling frenetic, frustrated, ecstatic, distracted, it's all part of getting started. 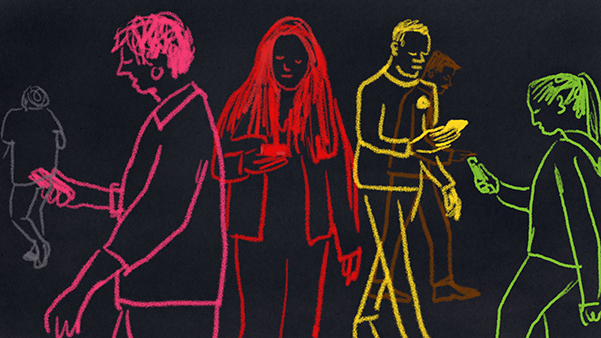 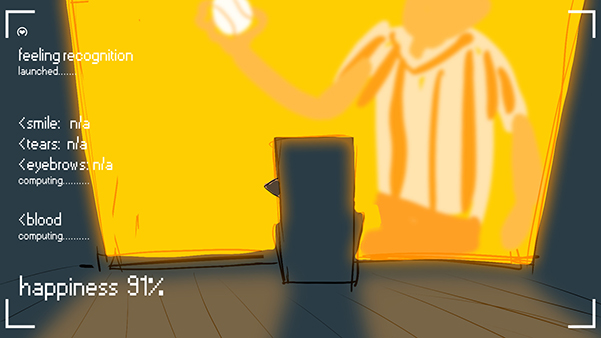 The Thing I Left Behind 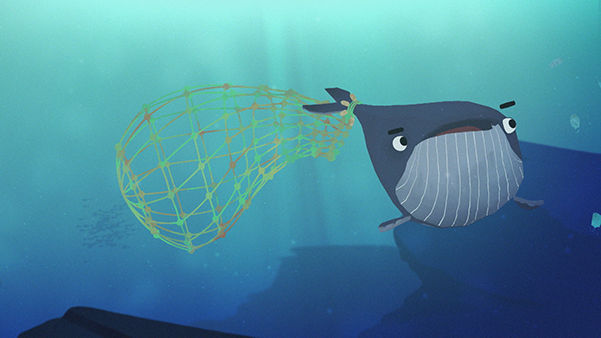 Hope Works have been working in conjunction with Unicef and the world’s biggest broadcasters to produce a series of films designed to bolster hope amongst our children, who are exposed to increasingly challenging topics via media, from war to natural disaster. We were commissioned by Cartoon Network UK to produce A Whale’s Tale, tackling the subject of marine pollution but with a positive message. The films launched simultaneously on networks around the world on World Children’s Day. 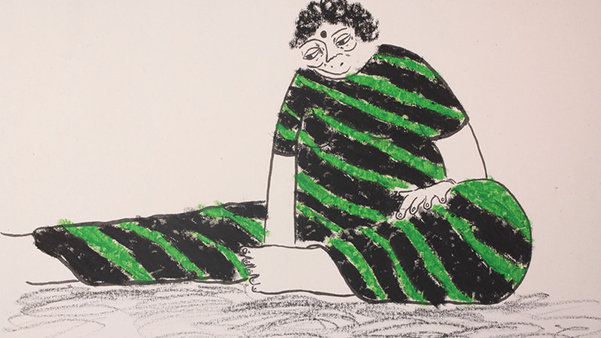 The Peacock in the Room

An intergenerational film that explores the relationship between my mother and her mother, during challenging times. As my grandmother’s perception of reality is distorted by her Parkinson’s disease, her daughter attempts to understand and embrace her world. 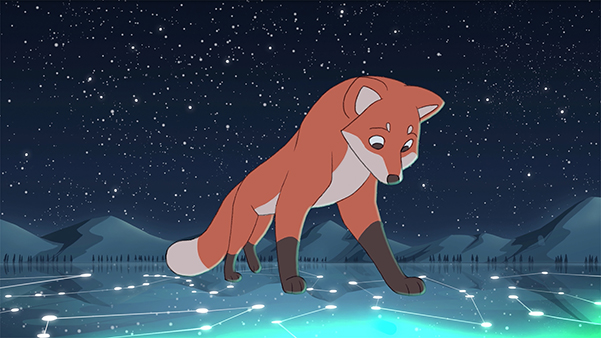 When the moon comes to Earth seeking help to light up the night sky, a little fox must find his own way to shine. 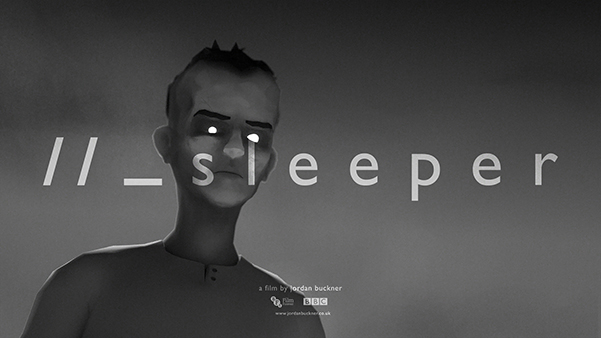 Set in a dying industrial town, //_sleeper tells the story of Frank, a recluse who wakes each day to a strange anomaly on the horizon. Black treacle skies, glowing monitors and strange phone calls are the backdrop to this unsettling character journey, as Frank looks ever watching towards the horizon - the anomaly awaits him. 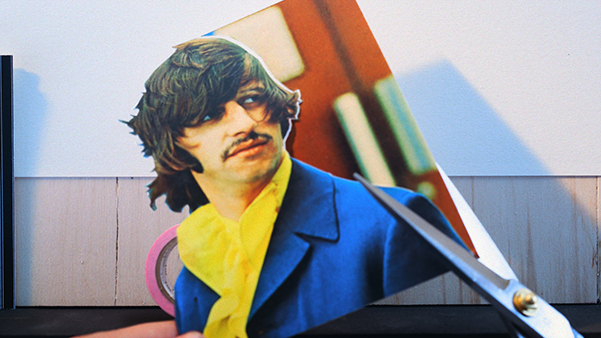 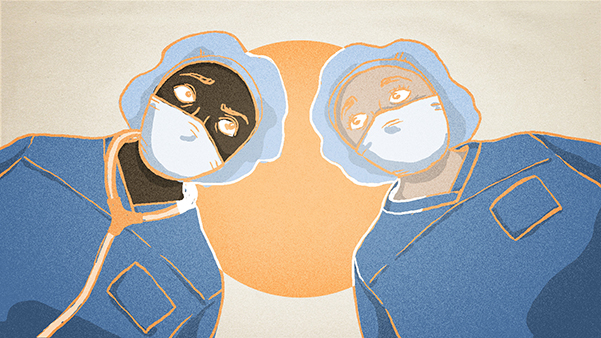 Chin Up is a MOFILM 'Many Voices - Year of the Women' winning animated documentary about self-acceptance produced by LoveLove Films which follows animator JoAnne Salmon's story from being 1 in 50,000 babies born with Treacher Collins Syndrome to currently living her dreams as an animator. 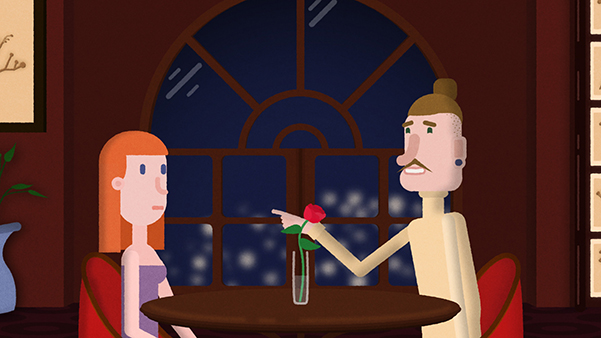 First impressions are so important. 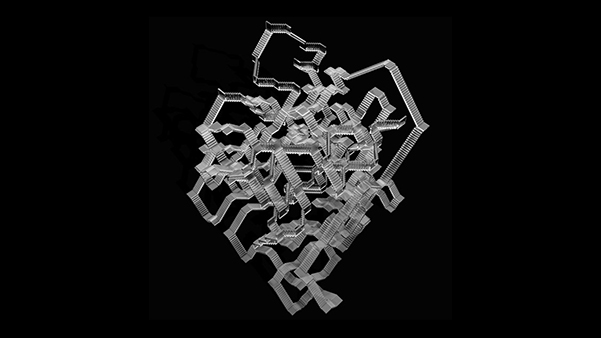 When a tragedy occurs one Valentine’s Day, we turn to a bot for answers. 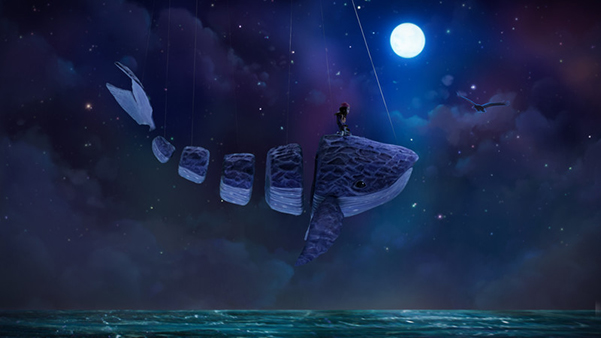 Music Video. The film follows a girl lost at sea, alone in a small boat, rowing towards the unknown. The turbulent sea echoes glimpses of her past with her dad, and the sea and skyscape become the emotive canvas that projects her memories. Capturing the nature of dreams and memories – there’s a sense of a fragmented and surreal imagination, whilst keeping the relationship simple with the girl, the sea, and the characters she meets along the way. 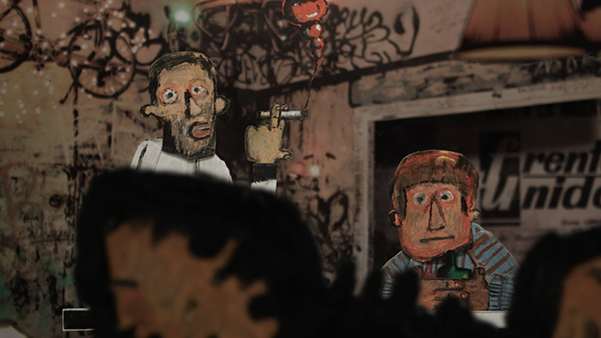 A work of self sabotage. An obstruction of understanding. A film behind a horse. 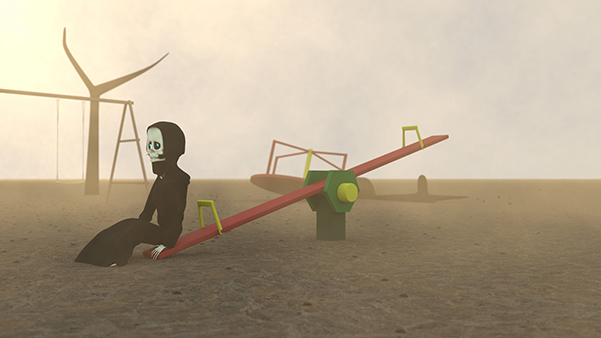 At the end of the world, Death must still carry out his grim task, and reap the remaining life on Earth. As he goes about his job in misery, he stumbles upon an unlikely friend, the last rabbit 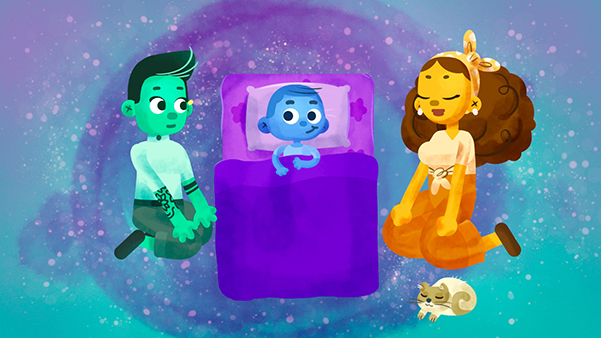 Music Video. Love is Love' is a music video designed for preschoolers celebrating love and the diversity of families. Encouraging inclusion and acceptance, this catchy song shows children how colourful and different families can be. It explains to them that they might have one mum one dad, same-sex parents or might be looked after by their grandparents, it is love that counts and binds them all together. Set on Pride day, the video applauds diversity and portrays a vibrant march where families of all shapes and sizes march together and sing. It carries a strong message that all families are different but they love each other just the same. 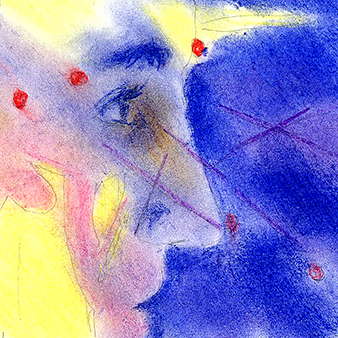 Voices in a crowd stir violent emotions, microaggressions bring up past traumas. Then a turning shifts the emotional landscape... 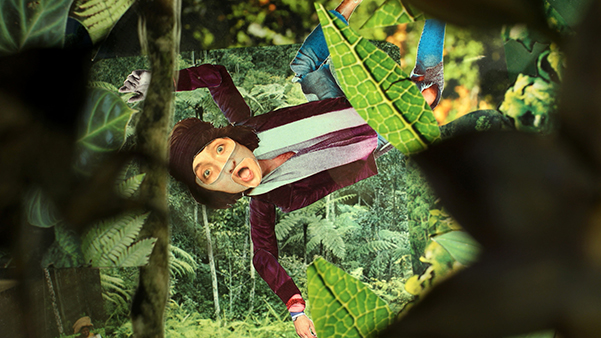 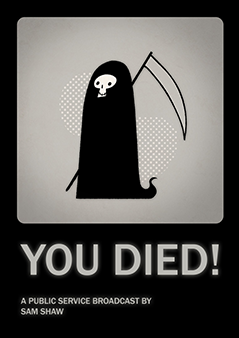 You've kicked the bucket. This handy video will help you. 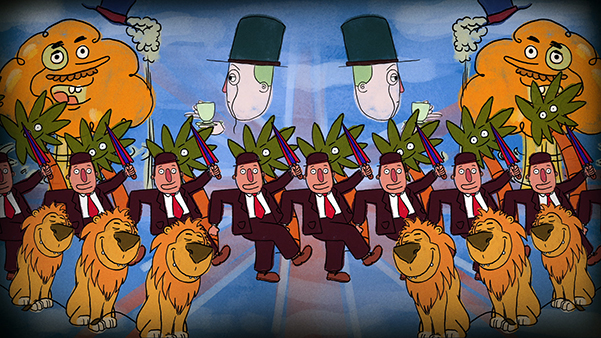 Music Video. Ed Bulmer directs a surreal, multi-format video for Declan McKenna's new song that focusses on the hypocrisy of the British arms trade. The themes are brought to life by a selection of purposely rudimentary puppets, who go about their day-to-day lives in total ignorance of what the country is doing behind the scenes. That becomes clearer with the addition of animation and stock footage, and a series of creepy, real life closeups of facial features to hammer home the point that the UK's arms trade policy has unforgiveable consequences. 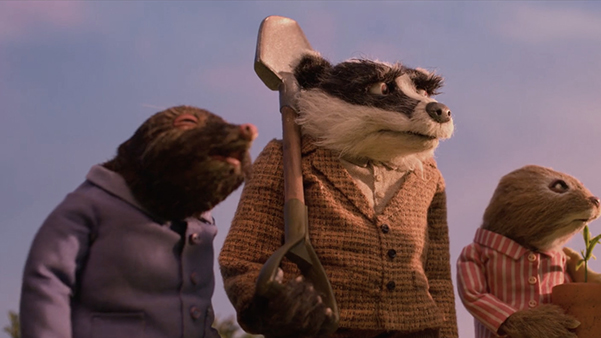 The Wind in the Willows - The Wildlife Trusts

With David Attenbrough we brought The Wind in the Willows back to highlight loss of habitat for The Wildlife Trusts. The animated trailer racked up a social reach of 17 million and charmed the press with 195 pieces of coverage, from BBC Radio 4 to the Mirror and ITV news. It was screened at over 500 cinemas with film posters running through the country from London to Glasgow. 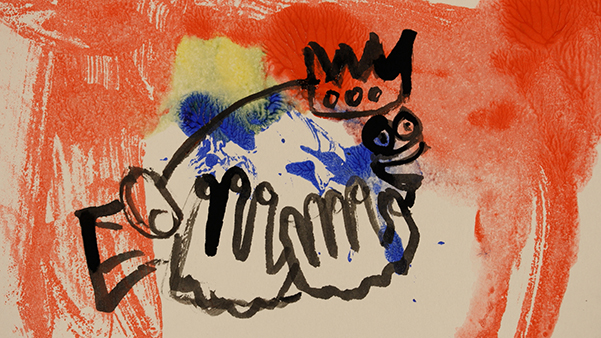 A fisherman and his wife live in a hovel. One day the fisherman catches an enchanted fish. The man tells his wife of the strange incident, and they decide to improve their circumstances by asking the fish to improve their lot. They return to see the fish again and again, each time becoming more ambitious with their demands. As their greed grows, the world around them becomes more and more disturbed. The Flounder is an adaptation of the Brothers Grimm tale ‘The Fisherman and his Wife’, with painted animation by Elizabeth Hobbs and an original score by composer Carola Bauckholt.