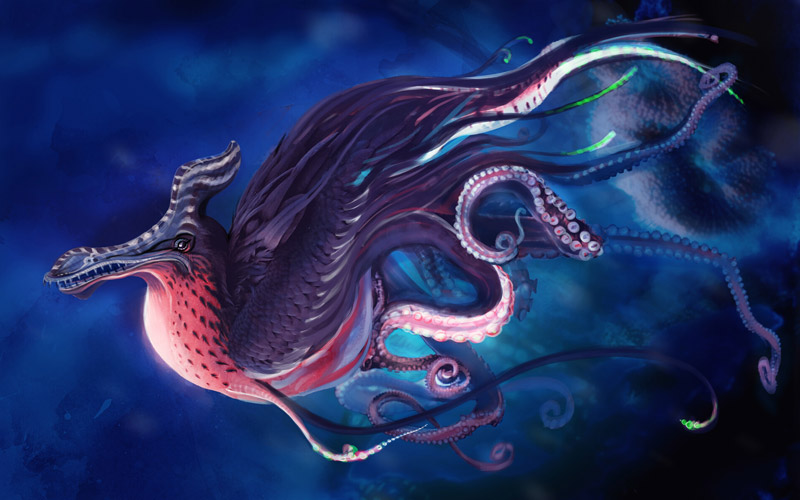 The work of Tina Nawrocki

Tina was part of the team at Studio MDHR that created the game Cup Head, she was the creative mind behind several characters including Countess Von Bon Bon, Kernal Von Pop, Pip and Dot and Pirouletta. The exhibition will feature Tina's work and will take place later in the year. Full details will be announced shortly.